Dr. Una May, who was appointed Chief Executive Officer of Sport Ireland in January, was the guest of honour at the recent AGM of Offaly Sports Partnership in the Tullamore Court Hotel.   In an address to a gathering after the formal meeting, Dr. May paid tribute to the huge amount of work being undertaken by Sports Partnerships across Ireland.

She spoke of her time in Sport Ireland from “Day 1”; and the heading up of anti-doping in her early years.  She told the meeting that the work of Sports Partnership and what they do at a community level is so important.  She particularly emphasised the importance of communities working together to make things happen and how this is as important as investment.

The AGM was the first in 28 months to be conducted as a face to face gathering and all past and present members were invited as an acknowledgement of their work and effort over many years.  All members were thanked for their individual contributions.  Those who advanced various pieces of work during Covid when meetings had to be conducted remotely were especially thanked.

In an address to the meeting, Eamonn Henry, Partnership Coordinator gave a brief history of the evolution of the Partnership from the first meeting “in this very hotel” (the Tullamore Court) in January 2003.  He acknowledged Matt Connor who has been the Patron of the Sports Partnership from the outset; and whose name is synonymous with both sport and Co. Offaly.  He also paid tribute to Ann Dillon in Offaly County Council who convened the first meeting; and to Padraig Boland who was the first Chairperson of the Sports Partnership.

Mr. Henry noted the growth of the Sports Partnership in almost 20 years and indicated that it will have a staff compliment of seven in 2023.  He further tracked a growth in investment in sport in the past 20 years; and the many efforts and developments being made at grassroots level in a number of sports.

The work of volunteers all across the county was especially commended.  “These are the people that make sport happen in our county”, said Mr. Henry, indicating that he was one of the fortunate few to draw a salary to do a job he loves.

Before the address from Dr. May, Mr. Henry paid tribute to her and her predecessor, John Treacy.  Acknowledging the many years of service given by John Treacy to Irish Sport, Mr. Henry also mentioned the highlight of his athletic career and his “bravery” as an athlete.  Of Dr. May he said that “Irish Sport is in safe hands”.  He spoke of her passion, commitment and her desire for Ireland to have a world class sports system.

At the AGM, Cllr Robert McDermott, a former President of Leinster Rugby, was re-elected as Chair of Offaly Sports Partnership for the coming year. Cllr Mc Dermott acknowledged the vast amount of work that goes on across the county. He also indicated that he is looking forward to continuing to lead the organisation in the coming year.

Other officers elected were: -

Members were also introduced to the staff team at Offaly Sports Partnership, including its most recent recruit, Liam O Reilly who joins the Sports Partnership as the ACE Coordinator.  Liam previously served as Games Development Manager with Offaly GAA. Sports Development Officers’, Jean Brady and Denise Coghill were both congratulated on the new arrivals to their families.

In the coming month the Sports Partnership will be consulting with various stakeholders in the county on its 2023 operational plan; and will also be promoting a competition for the next round of Community Sports Hubs. 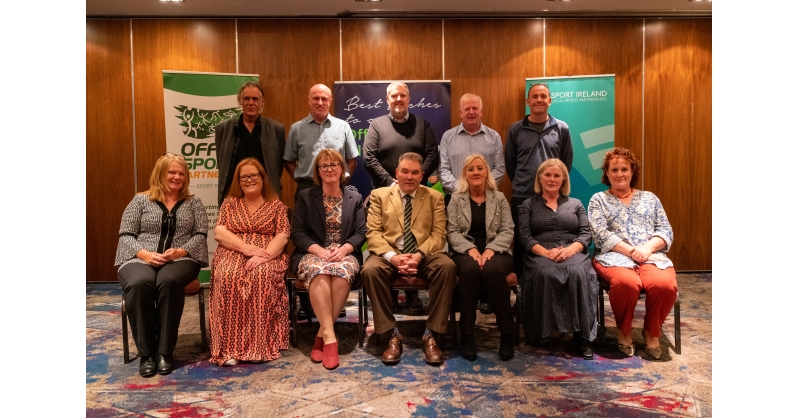 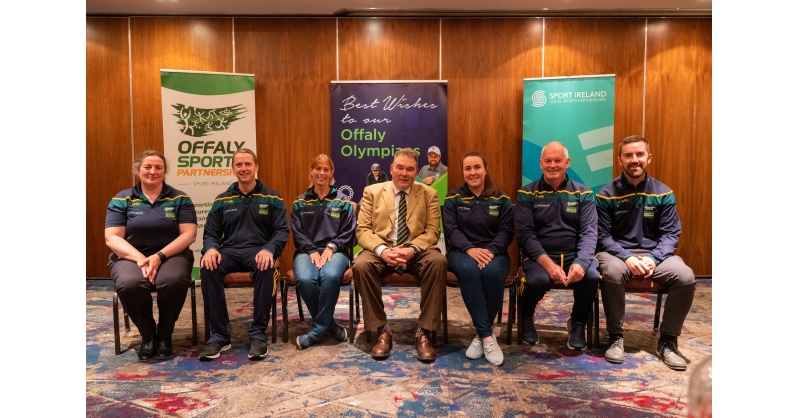 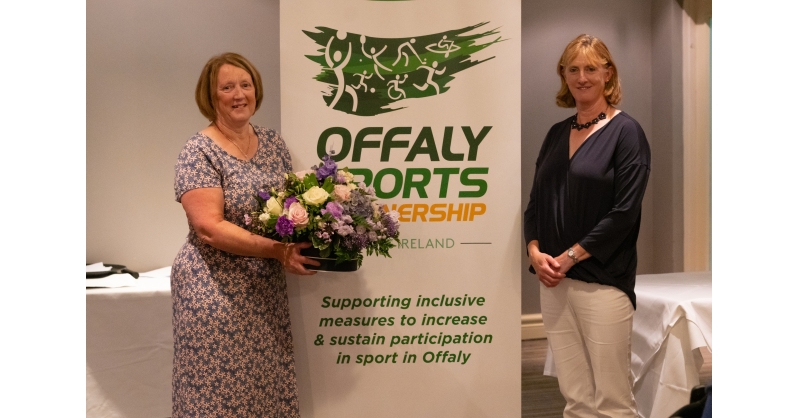 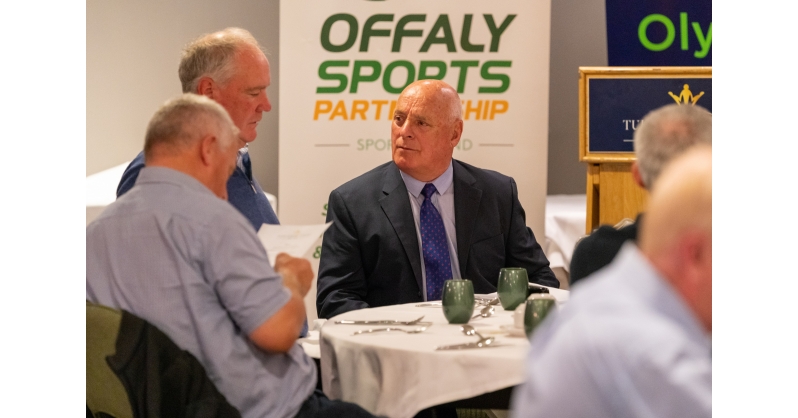