The Football Association of Ireland has today launched a series of animated videos to assist players, coaches, club officials and parents/guardians with the updated Return to Training and Play protocols.

The series of six animated videos covers all aspects of the Return to Play protocols for adult amateur, youth and underage grassroots football in line with the latest FAI and Government guidelines.

The videos are broken down into six titles – Coaches, Compliance, Matchday, Players / Parents / Guardians, Training and Venues. The animated videos explain the Protocols around each of these areas in a simple manner that is now accessible via the FAI’s social media and YouTube channels.

“I want to thank my colleagues Barry McGann, Nigel Keady and Ecem Ozcan who have led the great work on this project. Together with our Grassroots department colleagues, they have been to the forefront of creating these videos as we work with all our clubs on the Return to Training and Play protocols across all levels of the game.These videos will serve as a really useful resource for our clubs as they highlight the details included in the Return to Training and Play Protocols and I would recommend that all clubs engage with them in the coming weeks as the return to the pitch gains momentum for all our players and teams.” 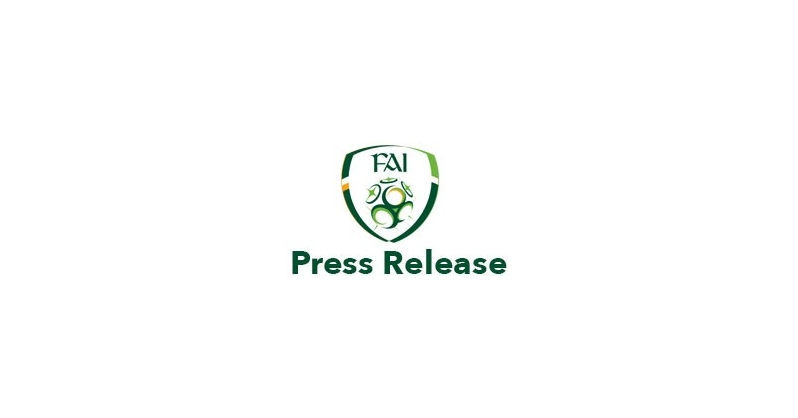