Let’s Play Ireland is a whole of Government campaign led by the Department of Children and Youth Affairs to promote the importance of play and to provide play resources for families during this time.

The campaign will be supported by a web page on gov.ie and by the twitter hashtag #letsplayireland

The aim of the initiative is to highlight the importance of play for children, particularly in the challenging time and to provide information and resources for families to support their children’s play. The initiative is by no means intended to create another pressure for parents, rather the opposite, it intends to provide positive messages to parents about just allowing their children to play and supporting a positive environment for this. The website will provide information on: -

The campaign will run throughout May and beyond in conjunction with the overall Government campaign on Well Being. Over the coming weeks the campaign will focus on different themes including early years, storytelling, play for play’s sake, playful learning, creativity and well-being. 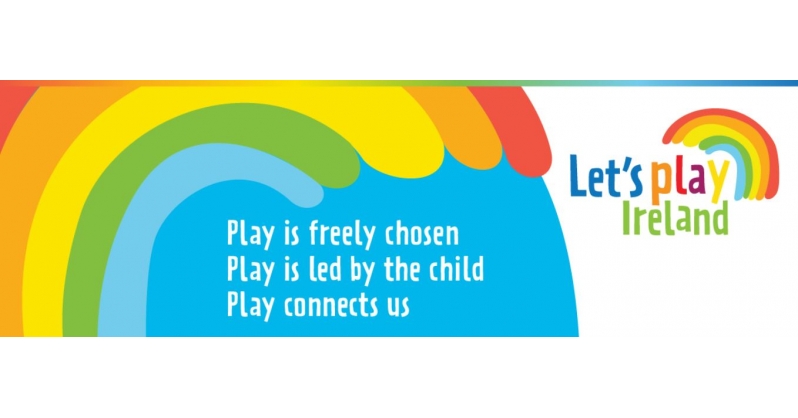