Darragh Kenny will join the small and very elite group of Offaly competitors to compete in the Olympics when he goes in the show jumping competition in Tokyo. The Belmont man has long been one of the top show jumpers in Ireland and was thrilled when the Irish team of him, Peter Moloney, Paul O Shea and Cian O'Connor booked their places to Japan when winning the €1.25 Million Longines FEI Nations Cup World Final in Barcelona. It is the first time in 15 years that the Irish show jumping team have qualified for the Olympics.

Kenny has won several national and international titles. A member of the Irish team that won the 2015 Nations Cup in Dublin, he took up show jumping at age 10 years; competed in his first Grand Prix at 14 years of age; and jumped in the Dublin Horse Show for the first time in 2007 at 19 years of age. A regular on the podium at events throughout the world, he is currently ninth in the Longines world rankings and his highest position was seventh 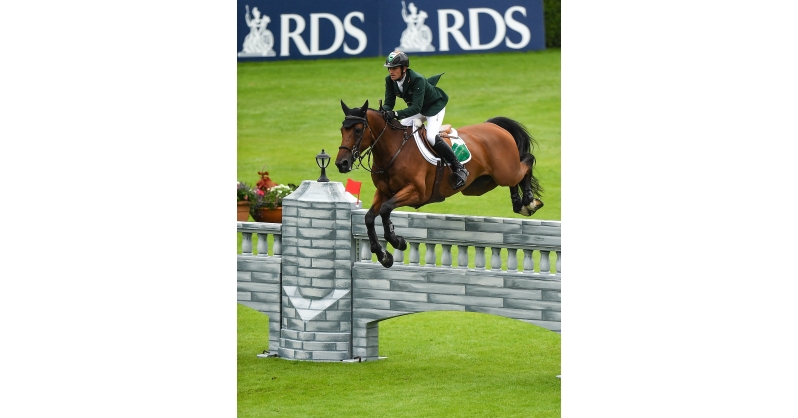