Jordan Conroy's success story provides a fantastic example of what can be achieved in sports with the right dedication and attitude. The Tullamore man is travelling to Tokyo as part of the Ireland mens' sevens rugby squad and their achievement in making the tournament is a dream come true for him. A flying winger, he has achieved international recognition in the sevens game, winning national and international awards and accolades.

Born in 1994, he was a multi talented sports man in his youth; he excelled at athletics and soccer before concentrating on rugby with Tullamore. He joined Buccaneers in 2016 / 2017 and his rise since then has been meteoric. He first appeared for the Irish sevens side in 2016; and as the IRFU pumped more resources into that emerging game, he became one of their star performers. Conroy possesses sensational pace and has scored many fantastic tries as he shows a clean pair of heels to the opposition. The winner of a few player of the tournament awards, he has also played for the Connacht Eagles and was selected on the mens' HSBC dream team at the 2020 HSBC World Rugby Sevens Series awards. 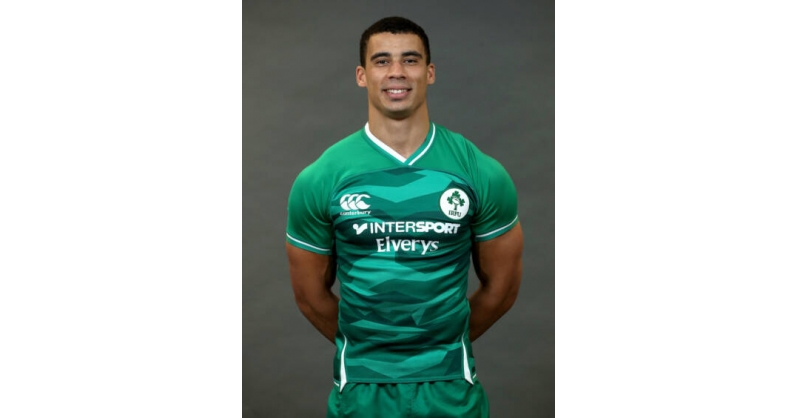