Offaly Sports Partnership would like to extend its congratulations to Moira Scott on winning Canoeing Ireland’s “Junior Female Canoe Polo Paddler of the Year 2021” at the Canoeing Ireland Awards 2022 which were held on International Women’s Day, Tuesday 8th March 2022 in Dublin.

With support from coaches in Tullamore Canoe Club; and as a member of Ballinamere Special Olympics, she has competed and won gold twice (200m and 500m K1 distances) at the Special Olympic Ireland Games in 2018.

In 2020 and 2021, she participated on the Special Olympics young leaders programme; while in 2021, she joined Canoeing Ireland’s Teen Connect programme which aims to bring together a community of young women aged 12 – 17 years in paddle sports to create a supportive environment to allow them to grow within the sport and share their experiences. As part of the Sport Ireland Women in Sport Week (6th to 13th March) 2022, Teen Connect launched its teenage girls in paddle sports video in which Moira features.

She has recently trained as a junior canoe polo assistant; and has been volunteering with the Mullingar Harbour Canoe Polo Club to train their u12 members on a weekly basis since late 2021.

Offaly Sports Partnership is delighted to recognise Moira’s achievemnts in her chosen paddling disciplines; and we look forwrad to hearing more about her exploits and successes in the future. 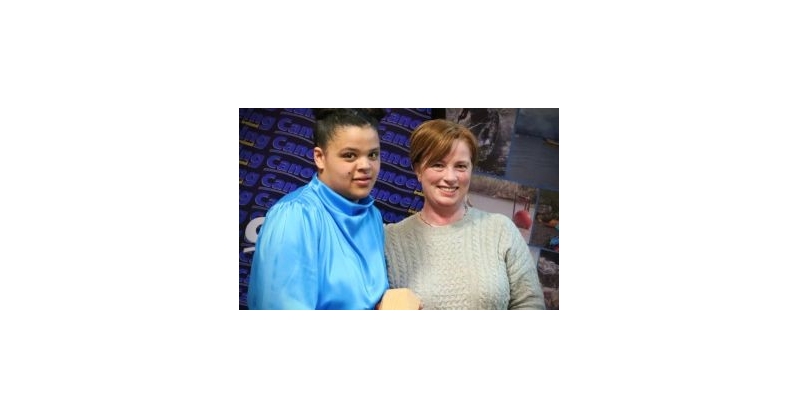 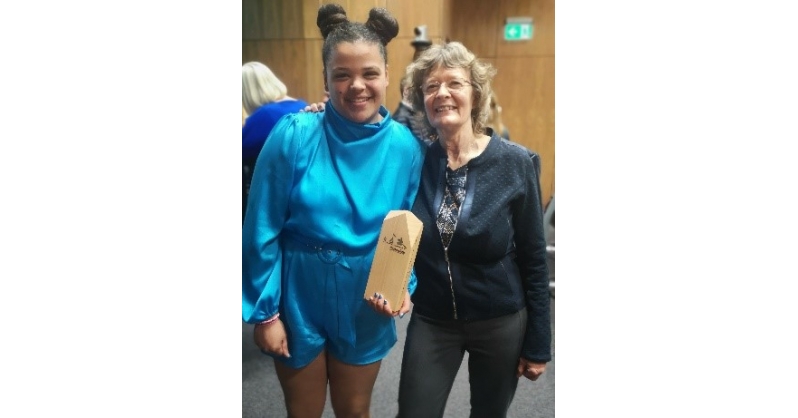